There is a wealth of information that can be found here but if you still have any questions, please

DACC is orgniseing an INTERNATIONAL CONFERENCE 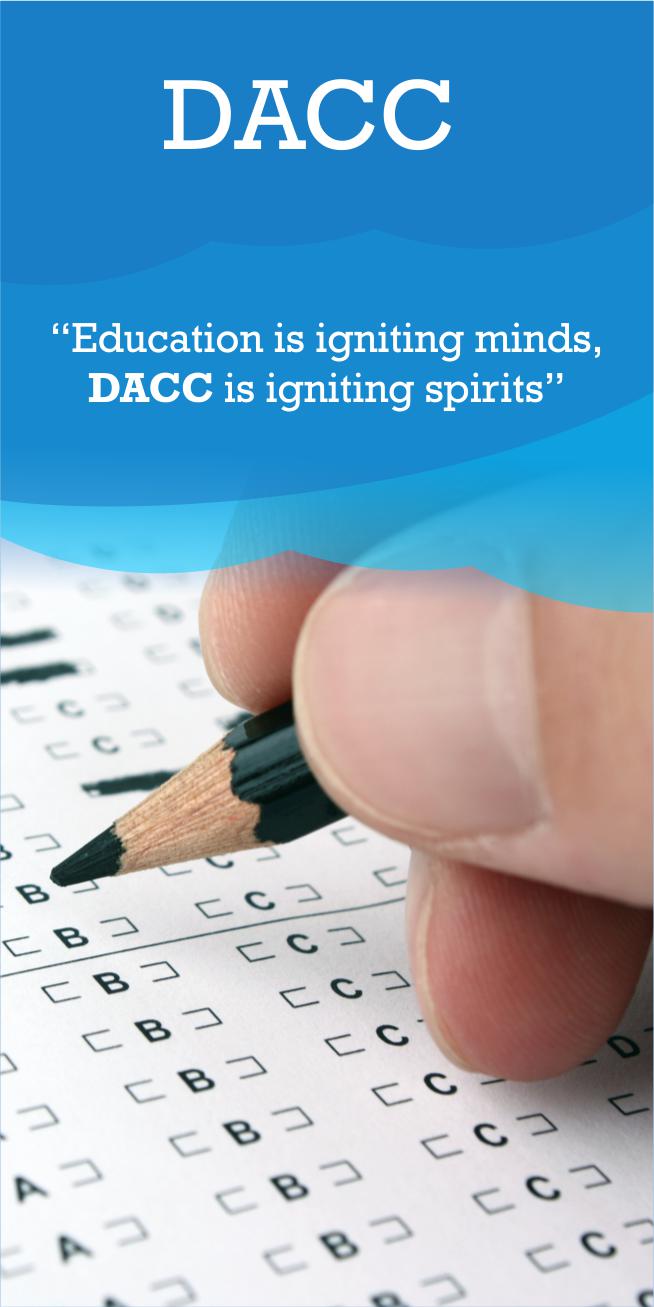 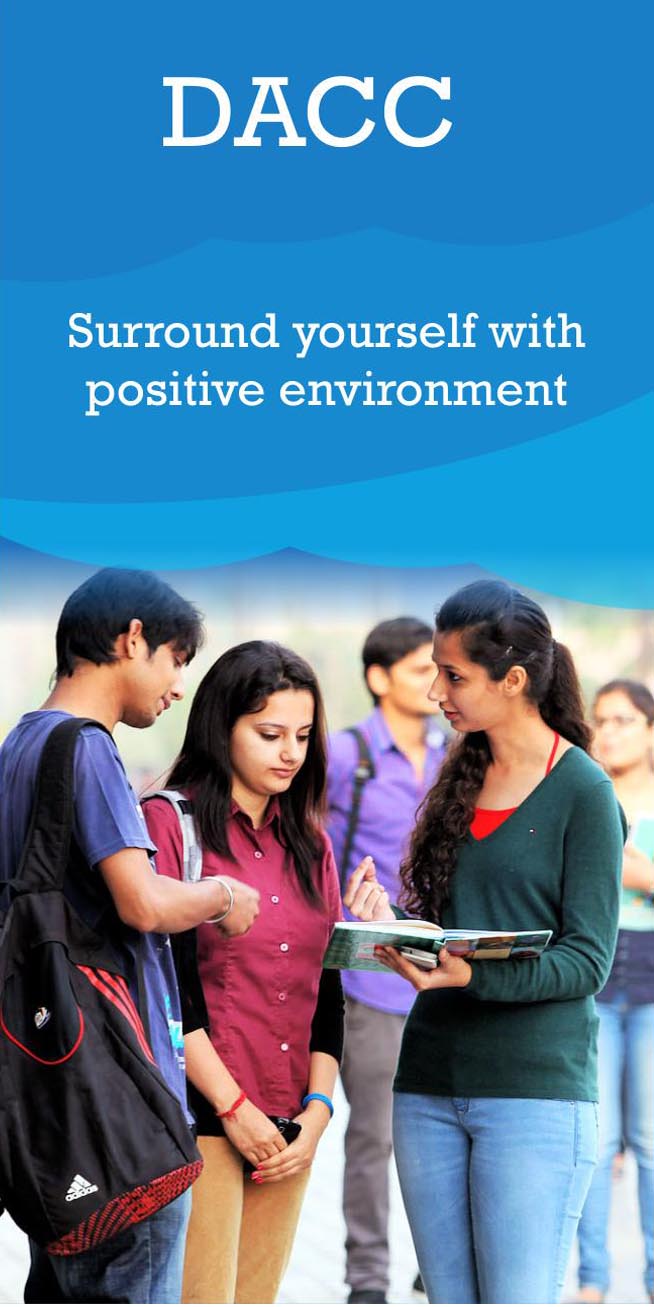 Today English is becoming the international language of business and society, there’s never been a better time to learn a foreign language such as German, French, Spanish, Italian, Chinese and Japanese. Though such languages may not be quite as widespread as English, they offer rich sets of linguistics not found in any dialect of English. The reasons for learning a new language are varied, but the importance of learning foreign languages is universal: it will always benefit you in one way or another.

DACC has been associated with “Madhavan Academy of Indian & Foreign Languages”  to enhance a students overall personality since we believe that ‘Everything becomes a little different as soon as it is spoken aloud’.

Dnyansagar Arts & Commerce College(DACC) is affiliated to Savitribai Phule University of Pune and is approved by Government of Maharashtra. DACC has grown to become one of the most career promising institutes in Pune due to its dynamic and highly professional teaching techniques. DACC is an exciting place to be at, as the institute always put their students at the focus of everything they do and also work hard to ensure that the students receive all the support, guidance and encouragement they need.

DACC is orgniseing an INTERNATIONAL CONFERENCE